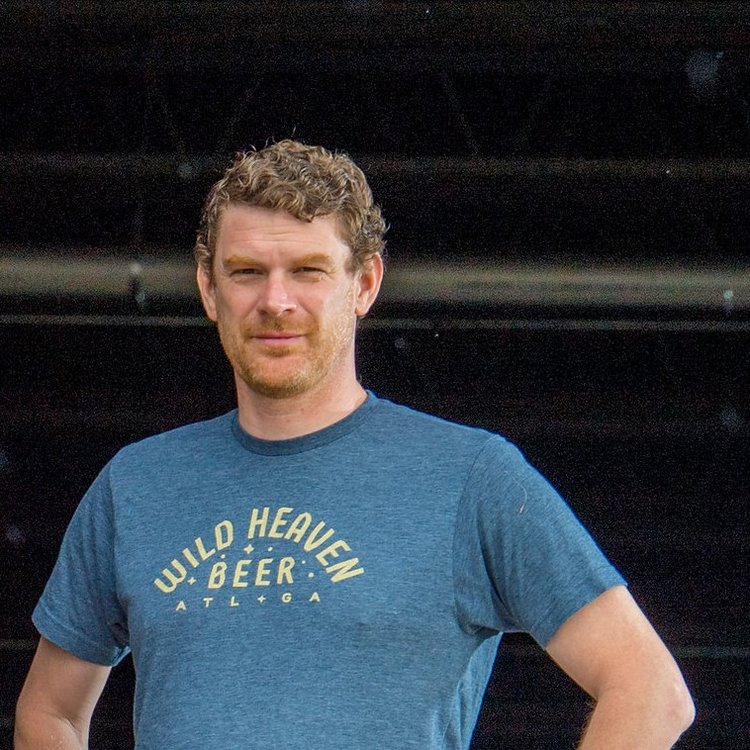 Nick spent 15 years as the Founding Publisher of award-winning pop culture media company Paste, called “America’s finest music magazine” by the Wall Street Journal and a four-time National Magazine Award nominee. Nick’s background is in marketing and media, including stints in advertising and also in consulting with Deloitte & Touche. Nick also founded media consultancy On The Square Media and has worked with various clients including the Georgia Music Hall of Fame and NoiseTrade.com. Nick has commented numerous times on CNN Headline News as well as in music documentary Before the Music Dies and other music-related TV projects.